Who runs the world? Women in healthcare! Favorite wants to spotlight how women in this industry have paved the way for all those who have followed.

Women throughout the centuries have overcome obstacles, trials, and more importantly the ability to have their own opinions within the world of medicine.

To celebrate International Women’s Day, we want to feature 10 amazing women who have paved the way in the medical profession. 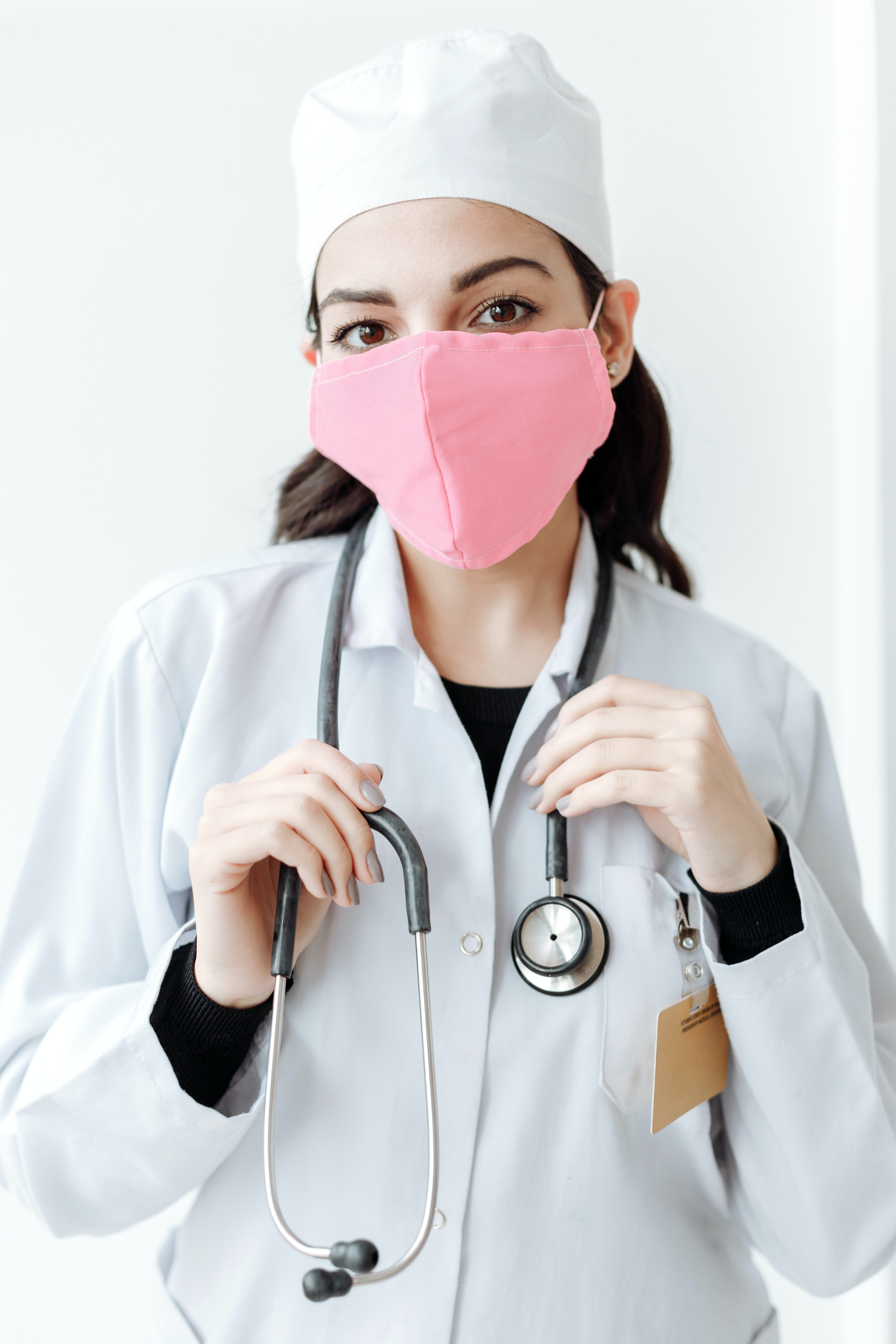 Elizabeth Blackwell, MD (1821-1910)
She began the movement of women in healthcare when she became the first woman to receive her medical degree. This was a major obstacle that she had to overcome.

Mary Putnam Jacobi, MD (1842-1906)
Set on gaining a better education than she could in the United States, she also managed to study at l’École de Médecine in Paris. She was the first woman to do so.

Ann Preston, MD (1813-1872)
Ann was the first woman to become the dean of a U.S. medical school who fought hard for her female students. She was also one of the first to be interested in medicine and psychology!

Susan LaFlesche Picotte, MD (1865-1915)
When Susan was younger, a white doctor refused to care for her because of the color of her skin. Years later, Picotte would become the first Native American woman in the United States to earn a medical degree.

Gerty Theresa Cori, Ph.D. (1896-1957)
Gerty was the first woman to receive a Noble prize in science. She and her husband kept fighting and broke boundaries by working together in the science field.

Virginia Apgar, MD (1909-1974)
Apgar began her second career by pursuing a master’s degree in public health from Johns Hopkins University and working at the March of Dimes as Vice President for Medical Affairs. She then drove public attention to vital issues such as how to prevent birth defects.

Antonia Novello, MD (1944)
Novello became the U.S. Surgeon in 1990, breaking ground for Hispanics and women. Novello’s focus was on protecting the young, as well as addressing such issues as underage drinking and cigarette ads that targeted children.

Joycelyn Elders, MD (1933)
Joycelyn was the first African American to become a surgeon general. She was the second woman to hold that title. Her focus was to prevent pregnancy among teens and diabetes.

The road to modern medicine started with these incredible healthcare professionals! 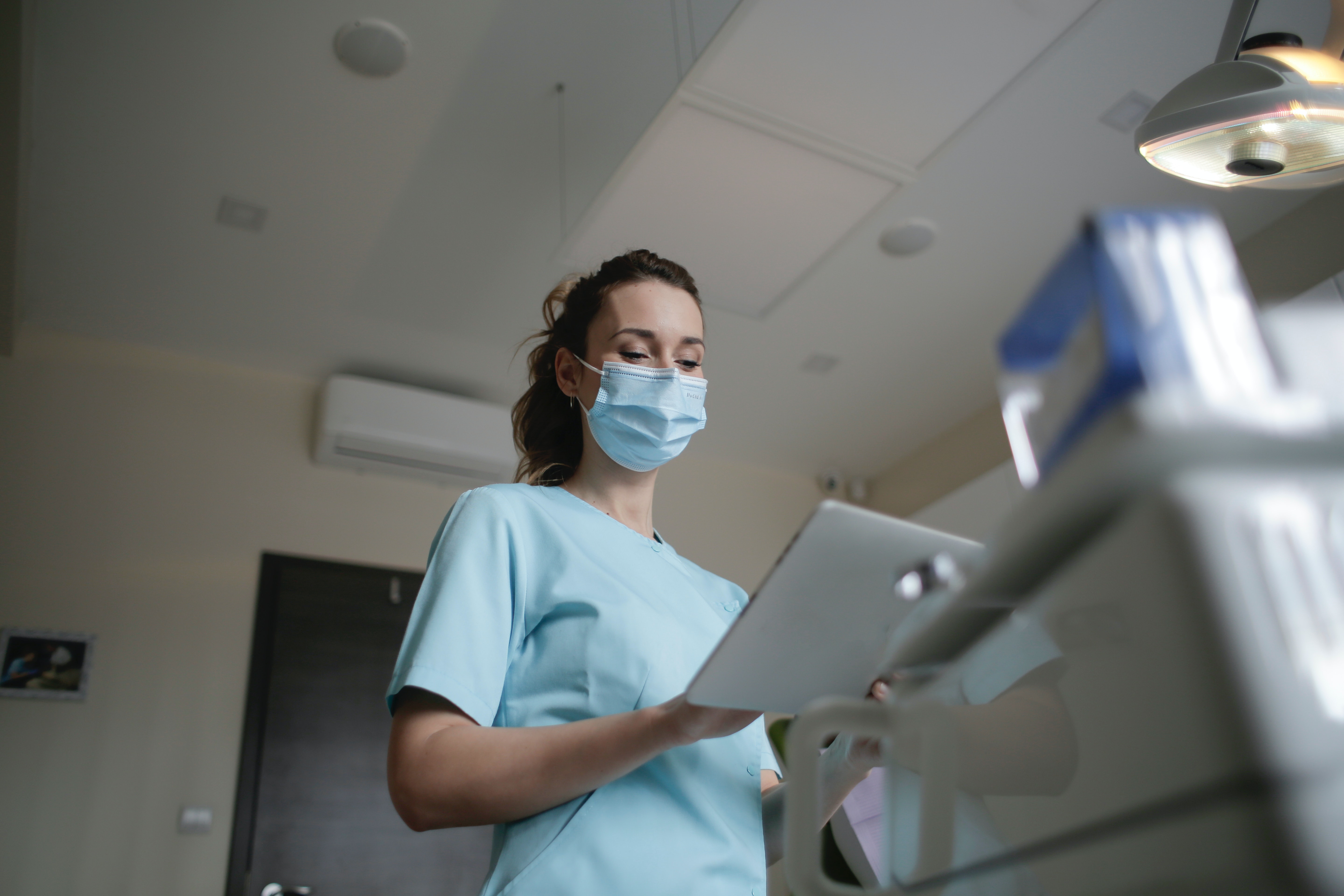 How have women overcome challenges in medicine?

Women were always portrayed as stay-at-home wives who took care of the children and never worked. But in the 1800’s it all changed. Once people realized that women could do what men could do in this industry it became the norm to have a female doctor checking your temperature and prescribing you medicine. But these women had to work hard to get to where they are now. Even through trials of adversity and people not believing in them, they had a responsibility to push through policies to give young women around the country the chance to have a successful career in healthcare.

I can do what you can do!

Stereotypes for women in the healthcare industry have continued throughout history. Women have embraced the challenge of the assumptions made over them. As they have progressed throughout the industry, women have realized that they must carry themselves with confidence and a willingness to be better and to prove that they can do all of that at the same time.

What do women have to look forward to?

As women continue to grow within the medical profession, they have much to be thankful for, but they also have a lot to gain. To accomplish a degree like Elizabeth Blackwell did and go on to help people when they are in need is huge. We need women in healthcare to push limits and continue to break the glass wall for all to come.